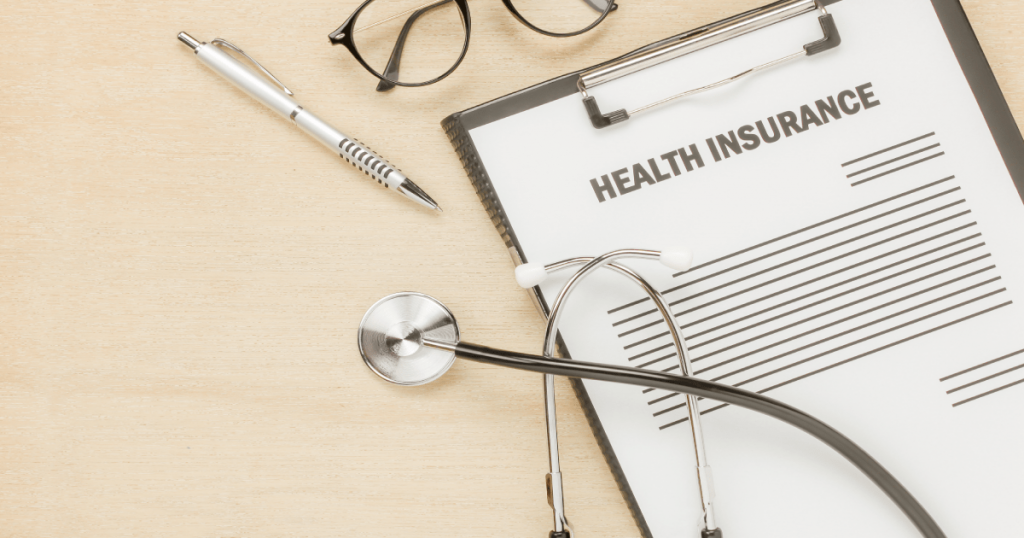 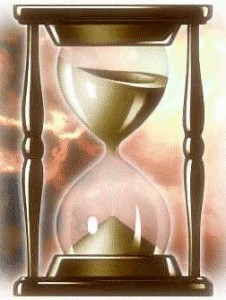 As the debate on health care reform continues, millions of Americans are learning more details of the bill believed to be on the verge of passing through the Senate. But one detail that’s often overlooked is that most of the bill’s provisions would take several years to implement, keeping tens of millions of uninsured Americans without insurance until 2013 or 2014.

According to reports in The San Jose Mercury News, “White House and congressional aides say the long lag between passage and implementation is unavoidable, given the magnitude and complexity of remaking an entire sector of the economy.”

It’s to be expected that far-reaching reforms won’t be completed overnight, but by delaying many tangible benefits the reforms might enact, the government runs the risk of creating disillusionment among its supporters and further validating those already wary of reforms.

Aware that undue delays will mean political pitfalls, the administration is quick to point out that some smaller reforms would be enacted right away. For example, The Mercury News article reports that “under the proposed plan seniors would get immediate financial relief for their prescription drug costs, and insurance companies would be barred from dropping patients who file medical claims.”

But according to The Wall Street Journal, “some 98% of the total cost comes after 2014,” and “most of the taxes start in 2010.” So even though health care reform will take several years to implement, and regardless of the fact that recent polls show it is opposed by more than half of Americans, the financial burden on taxpayers will be felt right away.

How do you feel about such an unpopular bill being forced upon us? It does beg the question that, if this proposed reform is so monumental, why is the administration trying to jam it through the Senate to meet an arbitrary deadline? It seems that a 2,000 plus page bill equaling 1/6 of the U.S. economy would require more than 36 hours to read, comprehend and make a well-educated vote.