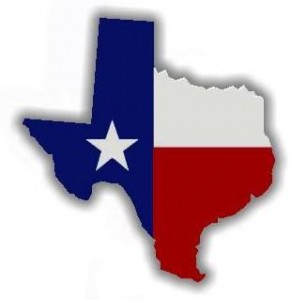 Each year the United Health Foundation, the American Public Health Association and the Partnership for Prevention collaborate to publish an assessment of the nation`s health on a state-by-state basis.  The annual rankings look at 22 indicators of health, from how many children receive vaccinations to the percentage of uninsured residents to the prevalence of obesity, smoking and cancer deaths.

In 2009, Texas climbed one spot to rank as the 39th healthiest state in the nation, proof that things are slowly looking up, but that we still have a ways to go as a state.  What follows are some of Texas’s best and worst rankings, among the measured indicators.

The good news is that Texas ranks in the top one third of the country in its rate of cancer deaths, but particularly frightening is the amount of citizens without Texas health insurance.  Texas ranks last in the country with an uninsured population that reached 25.1 percent in 2009.

By analyzing all 22 health indicators, the 2009 report highlights the following strengths, challenges and significant changes for the state of Texas.