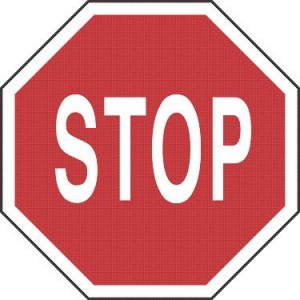 At the end of 2009, when President Obama’s health care reform bill began to look like a reality, Americans spoke out in disapproval.  Now that the bill has passed, Americans are continuing to voice their dissent with the administration’s expensive overhaul of the health care system.

According to USA Today, a Rasmussen Reports poll finds that 58 percent of Americans are in favor of repealing the new health care law.  This is a steep increase from just one week prior, when 54 percent supported repeal.  The findings seem to indicate that Americans are frustrated with the government’s handling of reform, and they’re worried about the impending financial burden that will be placed on our country.

Despite Americans’ dissatisfaction with health care reform, the majority of poll respondents believe it is unlikely that the bill will actually be repealed.  But regardless, we can expect this issue to be a major Republican talking point leading up to November’s midterm elections.

Other findings from the Rasmussen Reports poll include:

– 52% of poll respondents believe the health care plan will be bad for the country.

– Most voters have believed for months that the quality of health care will suffer if the plan becomes law and that costs will go up.

– Voters strongly believe the health care reform plan will cost more than official estimates, and 78% expect an increase in taxes on the middle class to pay for it.