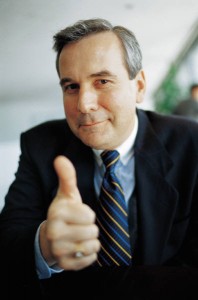 The study evaluated consumer satisfaction with their insurers based on the following criteria:

The national study measured satisfaction among consumers who purchased health coverage individually or through employers from 133 health plans in 17 regions throughout the United States.  After improving slightly in 2009, overall health plan satisfaction declined significantly in 2010.  Member satisfaction has declined in all measured areas except customer service, where satisfaction has remained steady.  Satisfaction notably decreased in the areas of coverage and benefits and information and communication provided by health insurers.

The J.D. Power and Associates study also found the following regarding member perceptions of healthcare reform:

-Eleven percent of health plan members say the changes to the healthcare system introduced by healthcare reform laws will result in the loss of their current coverage; 56 percent say they don’t know whether their coverage will be affected.

-Forty percent of health plan members say their healthcare coverage will be worse as a result of the changes to the healthcare system, while just 9 percent say it will be better.