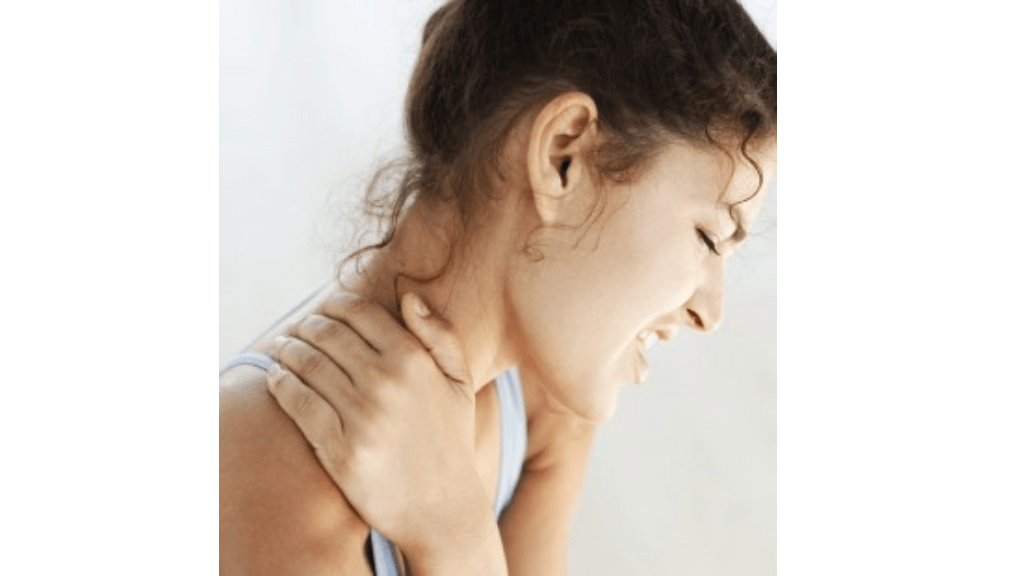 The health care legislation passed back in March was monumental for a variety of reasons. For example, it was a long time in the making and was finally pushed through against the will of an entire political party; its breadth and cost are unprecedented; and after five months, the legislation is perhaps more unpopular than when it passed.   Apparently for good measure.

As the OC Register writes:

Obamacare was conceived around three goals: 1) providing health insurance coverage for all Americans, 2) reducing insurance costs for individuals, businesses and government, and 3) increasing the quality of health care and the value received for each dollar of health care spending…Just over 100 days after the law was signed, the evidence shows it is failing on each and every one of those goals.

The legislation does approach the first goal by expanding health coverage to millions more Americans, but this coverage is due primarily to the expansion of government subsidies and Medicaid.  Increases in private coverage will be shaky at best, and approximately 20 million Americans are still expected to be uninsured in 2019.

Things are even more daunting in terms of controlling costs and increasing the quality and value of our health care.  According to the OC Register, “The administration’s own chief health care actuary reports that the law will actually increase U.S. health care spending.”  ObamaCare is conservatively estimated to increase costs by $2.7 trillion over its first ten years, a scary number given our country’s already overextended deficits.  And these costs will be passed down to consumers, with average price increases for individual insurance plans estimated to rise between 13 and 17 percent.

Do the math, and it just doesn’t add up.  Increasing the number of insured Americans is a good thing, but at what cost?  This expansive legislation favors draconian government intervention that kills consumer choice.  And ultimately, consumer choice, more than government-imposed mandates, keeps quality up and costs down.