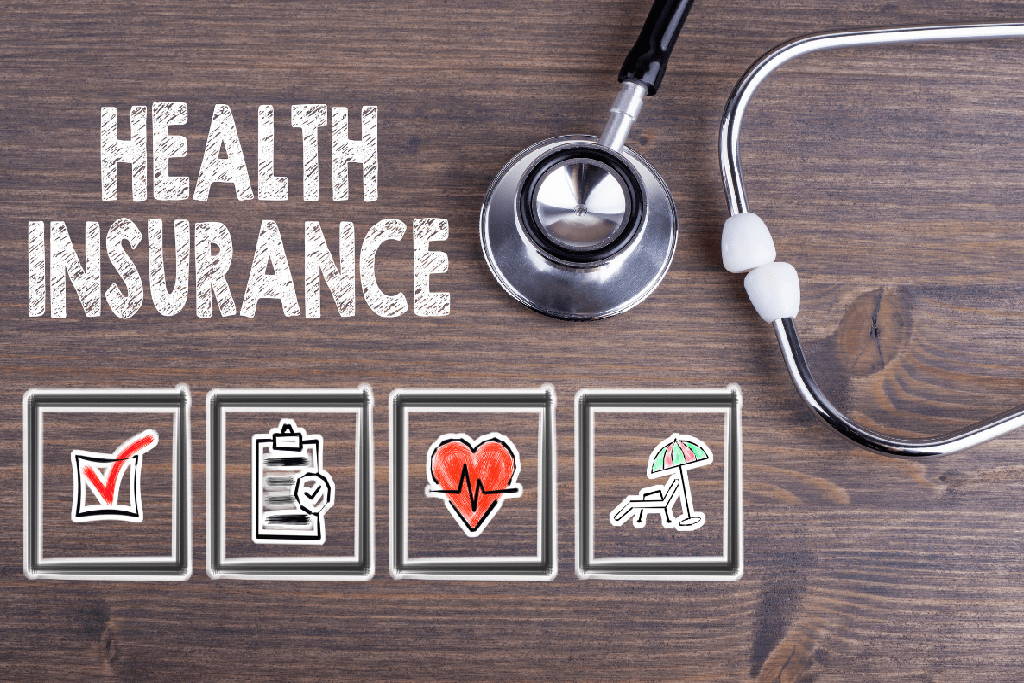 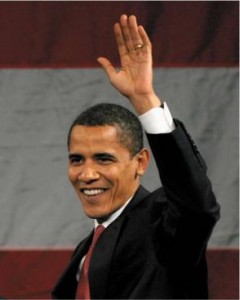 Like the rest of the country, Texas health insurance is going through the ringer, facing austere regulations, threats to Medicaid and financial mandates passed down by the current administration. While Texas has mostly opposed ObamaCare and the threat it poses to affordable Texas health insurance, it seems that now even the men and women who championed and passed the legislation are starting to back away from its spotlight.

In March, President Obama told House Democrats that he was confident that passing health care reform would be a smart political move. But now, with the majority of Americans actually opposing the reforms, Democrats are hard pressed to find a sympathetic ear when extolling the virtues of ObamaCare. And many are even claiming now that the bill has taken a turn away from the legislation they initially passed.

In an attempt to smooth things over with voters prior to mid-term elections, Democrats are taking a new stance on their messaging surrounding ObamaCare. Families USA, a liberal health care advocacy organization, hosted a conference call with Democrats and other allies, urging them to communicate the benefits of health care reform via personal stories, rather than facts and statistics.

The WSJ reports that Families USA advised democrats to “Keep claims small and credible; don’t overpromise or spin what the law delivers…’to don’t’ items include offering a long list of benefits or claims that the law will reduce costs and the deficit, even as voters are concerned about rising health care costs and believe that costs will continue to rise.”

That’s a far cry from last year and earlier this year when the administration rattled off facts and figures explaining how ObamaCare would insure millions more Americans while simultaneously lowering costs. As more and more people reject this irresponsible legislation, the administration is forced to focus on human interest stories as a last ditch effort to swing some favor their way. Human interest stories are nice, but they don’t lower costs, incentivize businesses to insure their employees or stimulate economic growth.

So now, like the rest of the country, Texans will witness the ObamaCare juggernaut steamroll their Texas health insurance, as Democrats attempt to remove themselves from the scene of the crime.