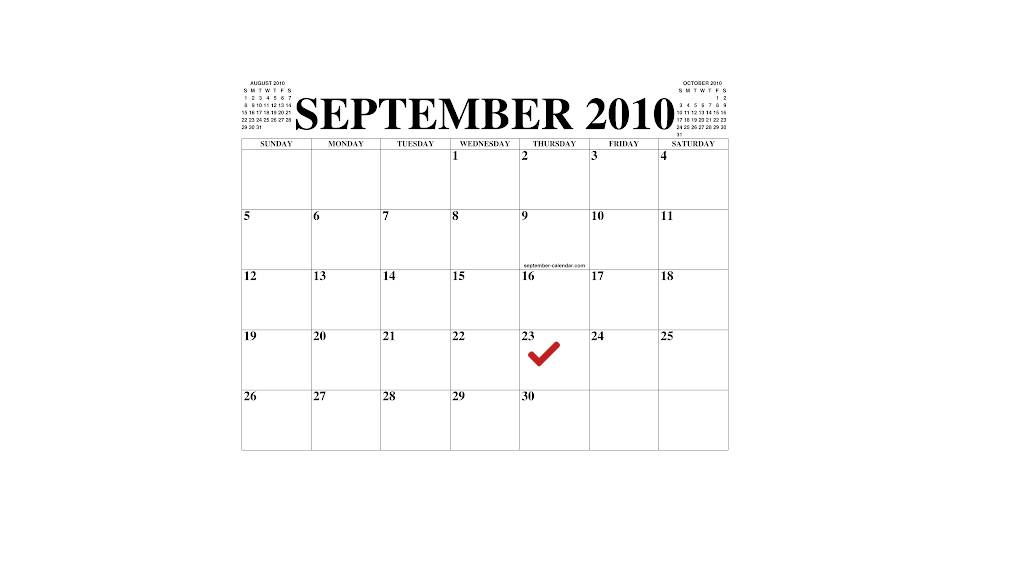 Despite all of the discourse surrounding ObamaCare and the political maneuvering of the past six months, most health care reforms haven’t yet been implemented. Instead, changes to Texas health insurance are slowly rolling out over the next several years, with many not occurring until 2014 or later. But this week many important provisions of the health care act do go into effect, which could mean significant changes for consumers.

– Most Texas health insurance policies currently have a maximum lifetime payout of $1 million or more, plus a maximum out of pocket amount per calendar year. But beginning September 23, insurers cannot limit one’s lifetime maximum.

– All health plans will be prohibited from dropping an individual’s coverage because he gets sick. This will provide peace of mind for many consumers who become ill or are diagnosed with a condition.

– Children under 19 years of age with pre-existing conditions cannot be denied coverage.

– Employer health plans will be prohibited from establishing any eligibility rules that, in effect, discriminate against lower wage employees.

– Health insurance plans must allow young adults to remain on their parents’ health plans until their 26th birthday, unless they have access to coverage on their own health plan.

– Consumers will receive more freedom to select their physicians.

The above reforms will play a significant role in shaping health care and the Texas health insurance market. While some consumers will feel the benefits of ObamaCare, others will find their affordable Texas health insurance in jeopardy of price hikes and reduced coverage. As reforms continue to roll out over the next several years, the most important thing is to remain covered throughout the process. There’s no better investment than the health of you and your family. 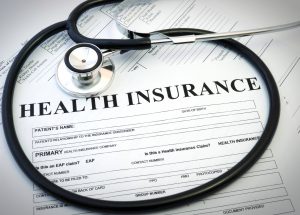