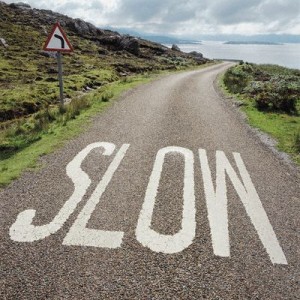 One of the most talked about pieces of federal health care legislation has been the administrations’ pledge to provide affordable health insurance to those with preexisting conditions that previously made them uninsurable. The Preexisting Condition Insurance Plan is now up and running, but so far it’s not living up to expectations.

According to Newsmax, enrollment has lagged across the country, and even though the plan provides cheaper insurance to those in need, it’s still not cheap. High premiums are likely a reason for slow adoption into the federal and state run high risk pools.

Economists originally projected that about 375,000 people would gain coverage this year, but as of early September, Texas had only enrolled about 200 people into the Texas health insurance high risk pool, and California has enrolled about 450. For those who get into the program, the coverage can be a life saver, providing treatment for a fraction of the actual costs. But the price is still too high for many, and specific enrollment requirements make other people ineligible.

Premiums may still be too high – The high risk pools significantly reduce costs, but individuals are still left paying high deductibles and premiums that can range upwards of $500 per month. These costs are simply too much for many people to absorb.

Eligibility requirements – The plan requires that enrollees be uninsured for at least six months prior to applying, and that they were previously turned down by an insurer. Many people in need of coverage don’t meet these requirements.

Prescription drug coverage – In states where the federal government runs the program directly, the plan doesn’t provide coverage for prescription drugs until people meet a $2,500 annual deductible. The high costs can be a significant barrier to consumers accessing the medications they need.

The program will last until 2014, when the reforms require that insurers accept all applicants regardless of medical history. Until then, there are obviously some kinks to be worked out as we try to move toward affordable Texas health insurance for our state and accessible coverage for all Americans. 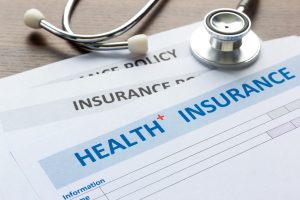 What do you need to know about Texas short-term health insurance?