469-361-4032
You are here: Home / Health Insurance News / The Principal Financial Group Pulling Out Due to ACA 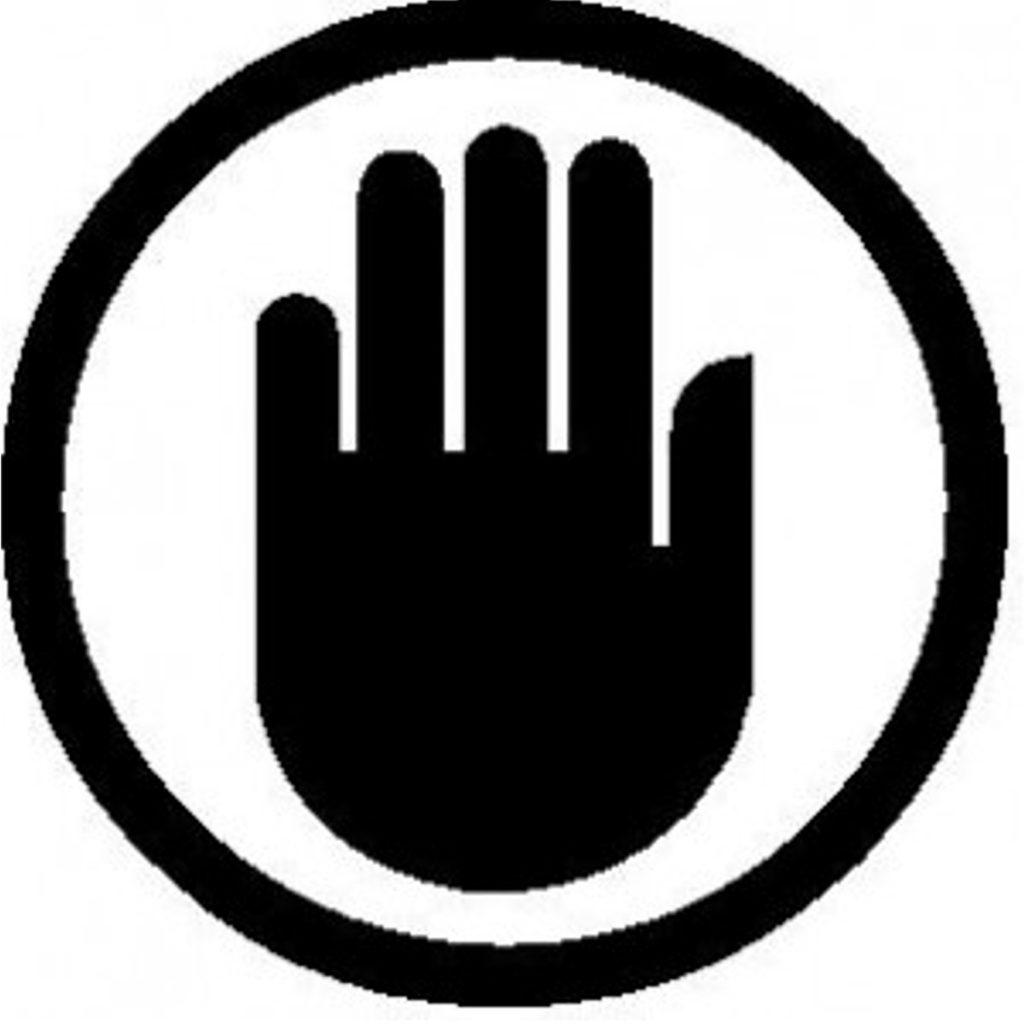 Last week President Obama was in Iowa to espouse his administration’s policies, including the increasingly unpopular health care law.  As we’ve been hearing since before the legislation went into effect, Obama reiterated that individuals won’t have to change their insurance plan if they like the one they’ve got.  In fact, according to Virginia Right, Obama said, “There’s nothing in the bill that says you have to change the health insurance that you’ve got right now…If you’ve got health care through your employer, that’s not going to change, except to make it a little bit safer and more secure.”

But The New York Times reported last week that The Principal Financial Group, an Iowa-based company that provides coverage to about 840,000 people, announced that it planned to stop selling health insurance.  This is yet another sign of the backlash and upheaval emerging among insurers as the new federal health law starts to take effect.

So despite the President assuring Iowans that they can keep the health insurance they currently have, 840,000 people in that state won’t be able to keep their plan.  This isn’t just happening in Iowa or Texas; it’s happening all over the country, as insurers find ObamaCare’s strict regulations too imposing to meet.

Congressional Republicans proposed some alternatives to ObamaCare, but for now, at least, we’re in the middle of it.  Several reforms have already gone into effect, while many more will roll out over the next several years. We’ll keep watching and waiting to see how the monumental legislation will affect peoples’ ability to get affordable health insurance in Texas and other states across the nation.