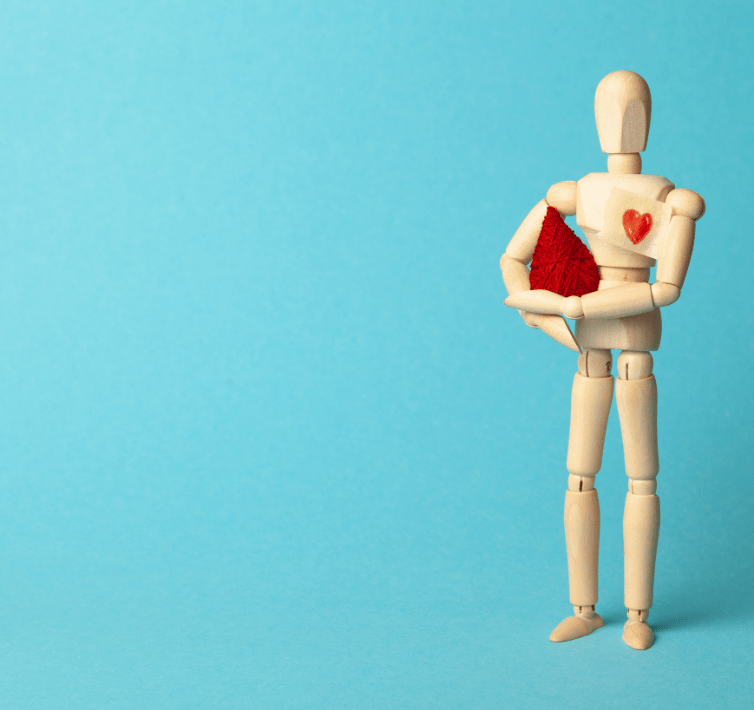 Over the course of 2010, many measures were passed that significantly affected health insurance in Texas and across the country.  Below we take a look back at some of these monumental changes.

Health Care Reform Passes
Despite no Republican support and tenuous public support, Democrats used their majority and a political tactic called reconciliation to jam the bill through Congress.  In the final roll call, no House Republican voted for the bill, and 34 House Democrats voted no.

America Says “Repeal That Bill”
Shortly after the health care reform bill was passed, a Rasmussen Reports poll showed that 58% of Americans favored repealing the bill. Stated reasons included frustration with how Democrats handled the measure, and worry that it would be a severe financial burden for America.

Corporations Consider Dropping Health Insurance Coverage
Under Obama’s new law, many businesses can save money by dropping employee health insurance and paying fines instead. Reports showed that companies, including Dallas-based AT&T, were calculating the benefits of potentially discontinuing their health insurance programs, which would leave thousands of workers uninsured.

America’s Introduction to “Medical Loss Ratio”
As people began to digest the new law, reports showed that much of the bill hinged on how health insurance companies met something called a “medical loss ratio.” This meant that 80 to 85 percent of a health plan’s premiums must be spent on what the government considers to be “medical services” or “activities that improve health care quality.”  In effect, this law gave the government the power to force private companies to make business decisions based on regulations rather than on what’s best for the company or its customers’ health.

Good News for Those with Pre-existing Conditions
Starting in September, all health plans were prohibited from dropping an individual’s coverage because he got sick. Children fared even better, as those under 19 years of age with pre-existing conditions could not be denied coverage by insurers.

Republicans Gain Ground in Midterm Elections
The Republicans won a sweeping victory in the House, one that political analysts called a referendum against the Obama administration.  Republican leaders stated their desire to repeal ObamaCare, and to start fresh with a new plan that lowers costs and raises quality.

It’s yet to be seen what 2011 has in store, but if it’s anything like 2010, it will certainly be interesting. Here’s hoping for a productive, prosperous and healthy new year.  Cheers!