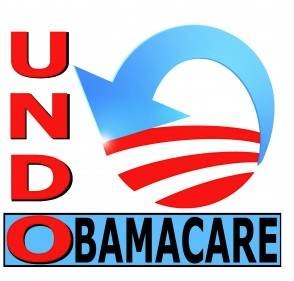 Still holding your breath, waiting for affordable health insurance? You’re not alone. A year and a half in, and many Americans still don’t understand ObamaCare. And the ones that do generally don’t like it. That’s especially evident in the waivers being granted to businesses and associations who can’t stay afloat if they adhere to the legislation.

But the granting of waivers is basically an admission that the health reforms are inherently flawed. The monumental health care overhaul, touted by the administration as a positive and necessary change, is so ineffective that its proponents are allowing certain entities to bypass it entirely. That’s not exactly a vote of confidence for the legislation.

Forbes.com reports that “by mid-June the administration had approved 1,433 waivers to companies, unions, associations, and states covering 3.2 million people.” These waivers are being granted because ObamaCare threatens to harm consumers rather than help them. Things were looking so dire that the entire state of Maine filed for a waiver. The Center for Consumer Information and Insurance Oversight noted that Maine’s waiver was granted because the healthcare law has a “reasonable likelihood of destabilizing the Maine individual health insurance market.” Kentucky, Nevada, and New Hampshire have requested similar waivers.

Of course, as most waivers are going to unions, big companies and states, individuals are left shouldering the burdens of our new health care system. As Forbes notes, “Congress should create a permanent waiver for all of us — by repealing ObamaCare.”

Assuming you didn’t receive a waiver, let us know. Our Texas health insurance brokers will find a plan that works for you.