Biggest Insurer in the US Pulling Out of Obamacare – What Does This Mean for Me? 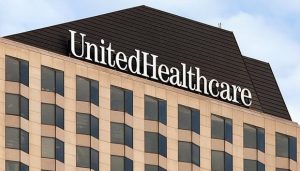 United Healthcare recently announced that it was pulling out of the national exchanges:

UHC will no longer offering major medical coverage/ACA plans in most states.

United Healthcare also expects their number of enrolled exchange customers to go down, dropping from 795,000 at the end of the first quarter to 650,000, according to CNN Money.

Fewer and Fewer Companies Are On the Exchanges

This exit will leave many states with only two or three health options when going on the exchange, especially in the midst of a merger between Aetna and Humana, and a second merger between Cigna and Anthem, as noted by Business Insider. The graph below illustrates the number of counties left with only one or two exchange options before and after UHC’s exit from the exchanges (infographic provided by the Kaiser Foundation). 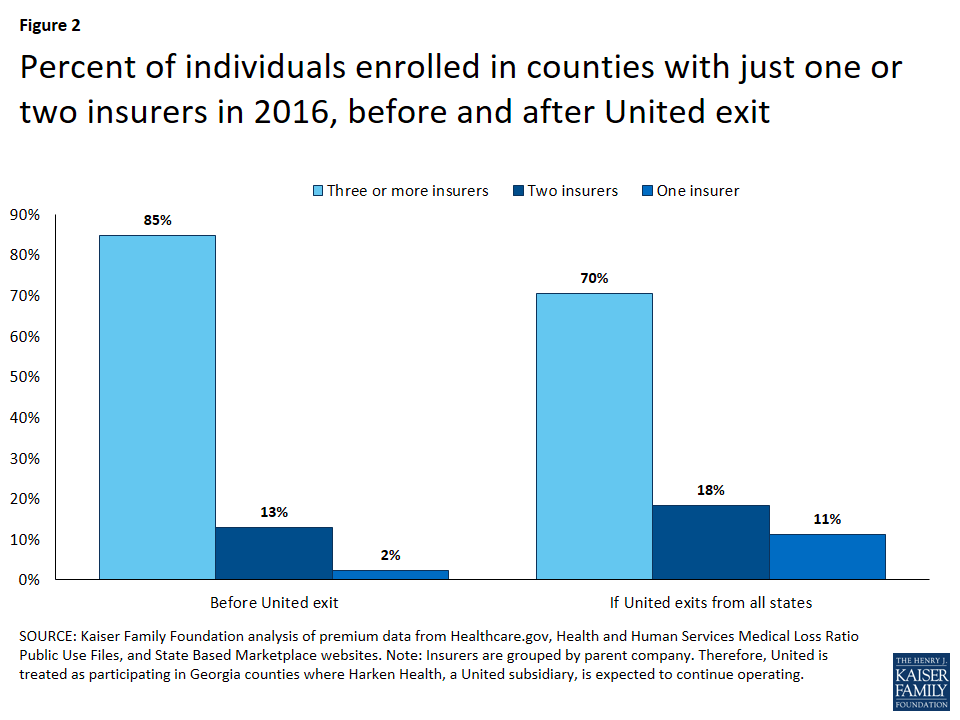 While this will only marginally affect premium prices, it does mean that consumers are left with even fewer options on the health exchanges – and less options is always bad for consumers! With the cost of premiums rising across the board, lessening competition will only make the problem worse.

United Healthcare remains the top choice, however, for short term health insurance, offering lower rates and better networks than anything found on-exchange, and often, even after a tax penalty (short term medical plans are not ACA compliant), you’ll end up paying far less than what you would for an Obamacare plan.

For more in-depth information, please refer to our Texas short term health insurance resources, or give us a call at 469.361.4032.

You Still Have Options to Stay Covered – Without Breaking the Piggy Bank!

While United may be out of the running for ACA-plans in most states, a United Healthcare short term plan in Texas will keep you covered for less than you’d pay for a marketplace plan, and will be accepted at almost any hospital – unlike most HMO plans.

Texas short term health insurance also safeguards you and your family, ensuring that a single medical emergency won’t break your wallet. For more information please give us a call at 469.361.4032 or request a free quote!