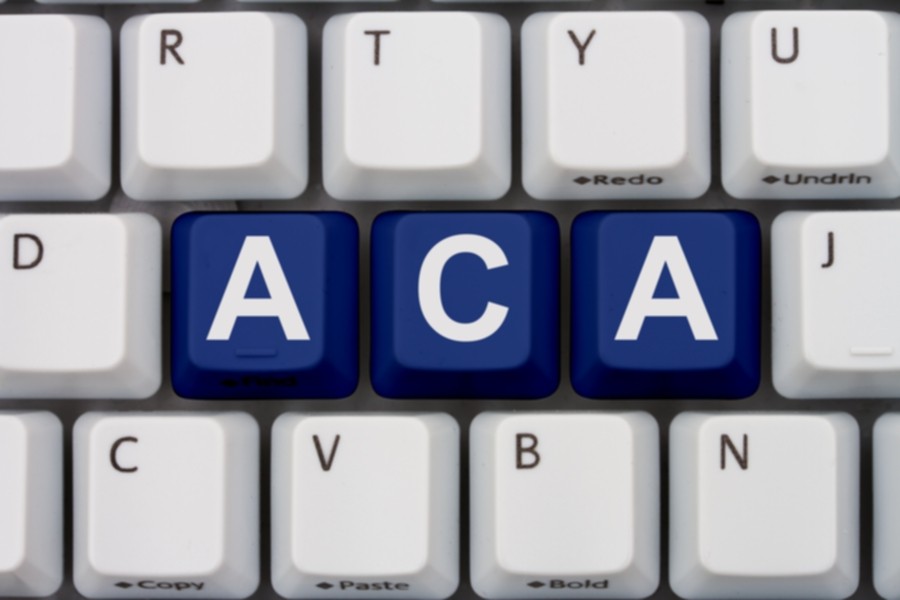 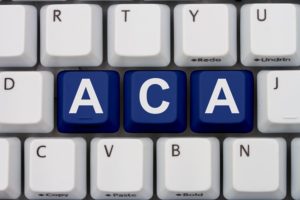 After suffering a defeat last year in challenging the Affordable Care Act – also known as Obamacare – House Republicans won a victory in their challenge of the law this past Friday, May 12th.

An appeal from the White House is expected, and any effects of the ruling are currently on hold (preventing the ruling from affecting families immediately), with Judge Collyer staying the ruling. The ruling could have long term effects for the viability of the Affordable Care Act, particularly for lower income families who received a subsidy to offset the cost of health insurance (the ones most likely to receive out-of-pocket cost reductions).

According to the Washington Post, the Congressional Budget Office has set an estimated cost for those repayments to carriers to about $130 billion from 2017 through 2026. If the ruling is upheld, it stands to seriously cripple the health reform law by cutting out one of its primary implementations.

Regardless of outcome, citizens will still need health coverage, and especially in this confusing environment, it’s important to have someone in your corner. There are still health insurance options that can save you money without having to deal with the mess of Obamacare.  Call us today at 877.749.2241 to explore your health insurance options!