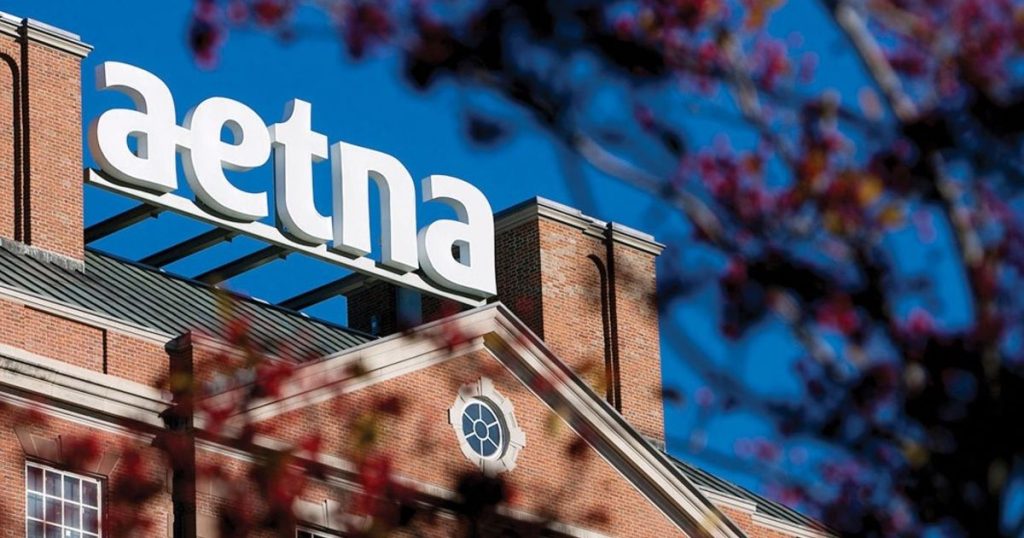 Aetna Health Insurance was recently sued by the Department of Justice in an attempt to prevent even further consolidation of remaining major health insurance providers, according to Fortune.com. The move was seen by the DOJ (Department of Justice) as a violation of antitrust law, and estimated it would hurt far more consumers than it would help.

Aetna and Humana attempted to cushion the blow, so to speak, by offering to sell some of the merger’s health plans to competitors, but DOJ and anti-trust lawyers do not believe it to be enough. While the merger is on hold in legal battles, both sides have vowed to fight to the end.

This latest suit is also simultaneous with a second to prevent another merger of health insurance giants, between Anthem and Cigna – were the two mergers to go through, there would be only 3 major players left in the health insurance field, and they would control the vast majority of available insurance plans in many states, be they individual and family plans, or medicare supplement plans.

Also of note, both Humana One and Aetna Health Insurance are planning to or already have announced they will have a far smaller presence in the Obamacare health exchanges.  For many counties with only two players, this further dampens the number of choices left for consumers, and sets the stage for even more rate hikes due to a lack of competition.  Also of note, both companies will be divesting Medicare Advantage assets for approximately $117 million to Molina Healthcare, as a way of attempting to address one of the key Department of Justice concerns about the merger.

UnitedHealthCare offers a third option in many states, and an alternative to the one to three plans on the exchanges – a 12 month health insurance policy with a rich nationwide PPO network at one-third to one-half the cost of an ACA-compliant plan.  While not an Obamacare plan, and subject to tax penalty, UHC’s Texas short term health insurance plans offer a way for consumers to keep their doctors and avoid the high premiums an on-exchange HMO would entail.  Furthermore, even after a possible tax penalty, the total for the year will likely be considerably less than if a consumer were to go on-exchange.  Even though they are called “short term” or “temporary”, a Texas temporary health insurance plan can be locked in for a full 12 months – just like a traditional major medical ACA plan – so you can still ensure you stay covered all year long.

Save On Your Health Insurance – Get a FREE Quote NOW!

Especially when the key players begin changing the playing field and the rules, no one gets lost faster than the consumer, who’s left with trying to pick from no good options – but it doesn’t have to be that way.  Give one of our Texas health insurance agents a call, and we’re happy to walk you through your choices.  There is never a fee for service – we are paid by the carriers directly.  To speak to a Texas health insurance broker, call 877.749.2241.