Got the Obamacare Blues? Skyrocketing Rates? Losing Your Plan & Dr’s? We Have The Solution! 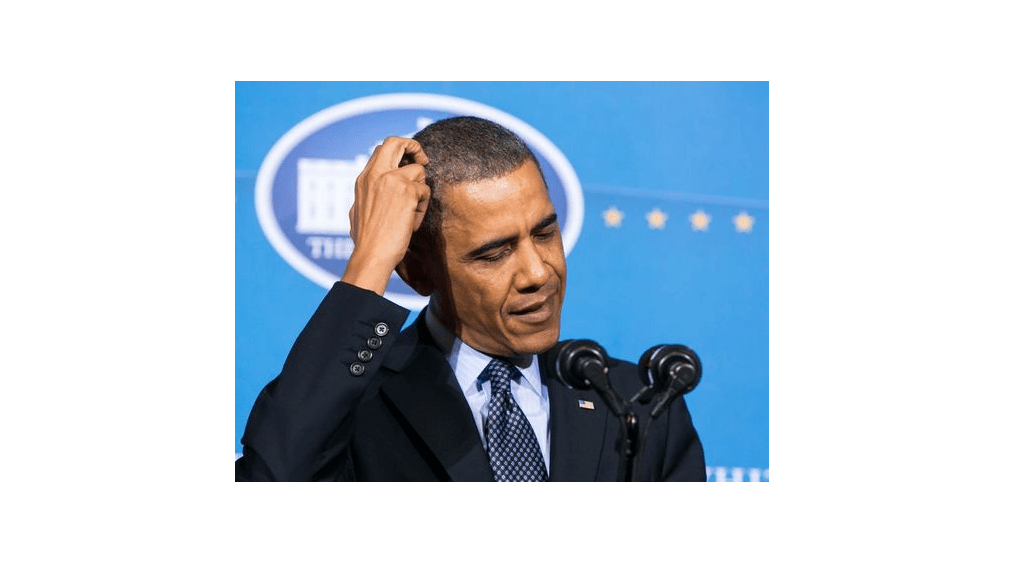 Despite being touted as a way to keep healthcare costs down, the Affordable Care Act has been anything but:

There is hope, however!

A UnitedHealthcare Short Term Health Insurance Plan can keep your whole family covered under a nationwide PPO network for approximately half the price of an Obamacare plan.

And it gets better:

With the recent elections decided, president-elect Donald Trump has promised to remove the tax penalty for anyone not choosing an Obamacare plan.  While fully replacing the Affordable Care Act will take some doing, odds are very likely this small part of the entire package can be done away with very easily, especially given the support it has received from all sides. This means Texas short term health insurance plans are likely to no longer be subject to a penalty.

You get to have your rich Nationwide PPO at a great rate, AND not pay twice for it! You can keep your family covered for the next year without breaking the bank!  And best of all, you can lock in rates NOW and not see a bill until January 2017!

This means there has never been a better time to get a short term health insurance plan in Texas!

For Texas residents seeking to keep their doctors or their PPO Network, the best bet is to lock in your rates and coverage now.  A short term health insurance plan can be locked in now before the cutoff date, ensuring you have proper coverage and networks for the next year, and get your policy information and ID cards (that you can put to use right away).  You won’t see a charge on your credit card or account until the first of the year.

Lock In Your Rates TODAY!

The Benefits of Short Term Health Insurance in Texas over Obamacare:

A Texas short term health insurance plan through UnitedHealthcare can save you both time and money, and time is running out to lock in a great rate for next year.  Click here to get a free quote, or call 469-361-4032 and speak with a health insurance expert!