Get a Free Quote

Get a Free Quote

The purpose of the Affordable Care Act’s (ACA) health care reform was to make health insurance affordable for those who didn’t have it through employers, the subsidized Health Insurance Marketplace or on the private market. It may have been a tough first year, with kinks still to be worked out, but reports are that more than 7 million Americans, who did not have health insurance or had unaffordable coverage, signed up in 2014. This is only the first step to fixing the health care delivery system in the United States. Unfortunately, there are many important details you will need to understand to get the coverage you are looking for, at an affordable price.

The phrase “Health Care Reform” has many connotations. It can refer to changes in government policies, improving health care delivery, changes in the how insurance is paid for, as well as improving the actual care delivered to you and others. Through the years, many health care reform efforts have been attempted in the United States. There have been discussions about universal health care models like those in Canada and the United Kingdom, improving outcomes in hospitals, and more. In general, here are some ways the U.S. has tried to reform health care, medical insurance and the delivery of care with the ACA and other legislation:

Successes So Far, With More Needed

While other attempts at Health Care Reform have faltered, the ACA has fostered some successes you may have seen already:

Further reforms are undoubtedly needed to improve the health care actually delivered. Numerous studies have shown that the health care system in the U.S. is overpriced and ineffective. Health Care in the U.S. is the world’s most expensive with care costing more per person and a greater portion of gross domestic product than other nations. In spite of the money expended, the U.S. is last in quality of health care among developed countries, according to the 2008 Commonwealth Fund report. The World Health Organization ranked the U.S. system 72nd out of 191 member nations in 2000. Another sobering statistic that came out this year is that maternal deaths in the U.S. are increasing and the U.S. mortality rate is more than double rates in Canada and Saudi Arabia. It is three time the rate for the United Kingdom. In fact, the U.S. is now number 60 out of 180 countries.

The U.S. Health Care system has made progress with reforms introduced so far. However, it is clear more changes are needed in the future. Until things get better, you should rely on an expert insurance agent to help you navigate the new world of health insurance. Contact us today to get started! 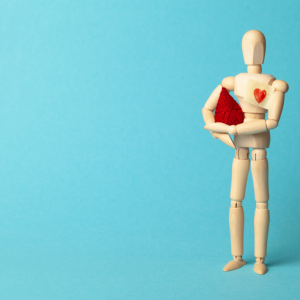 In 2016, the cost of the average hospital stay was $11,700. Millions of Americans are currently uninsured and live with a significant amount of debt that they cannot afford to pay off. Imagine if you were to add a costly ICU stay or some other medical bill to the debts that you already carry. Would … END_OF_DOCUMENT_TOKEN_TO_BE_REPLACED 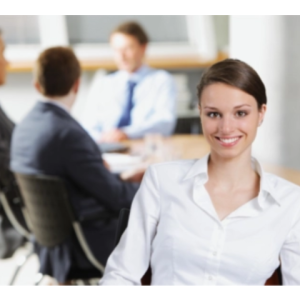 The ACA marketplace offers insurance coverage to millions; however, the options can be difficult to navigate and can quickly become overwhelming. Whether you are trying to decide between employer-offered options or are recently uninsured and are exploring the marketplace of medical insurance in Texas for the first time, we’re here to help make the process … END_OF_DOCUMENT_TOKEN_TO_BE_REPLACED 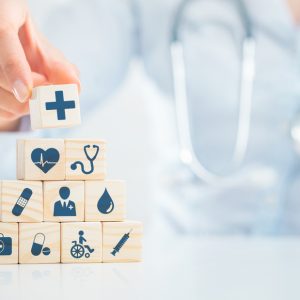 Between high premiums and a limited enrollment period, buying a plan on the Affordable Care Act (ACA) marketplace can be challenging. If you don’t have access to an employer-sponsored plan, your best option might be to purchase an individual plan from the marketplace. However, they are not available for purchase year-round and can get expensive, … END_OF_DOCUMENT_TOKEN_TO_BE_REPLACED 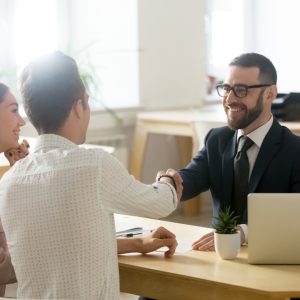 Trying to find a health insurance provider on your own comes with many challenges. This is where a health insurance broker can guide you to make the most informed decisions for your future health. Some people believe a broker is like a matchmaker who finds you the perfect health insurance partner. The best Texas health … END_OF_DOCUMENT_TOKEN_TO_BE_REPLACED 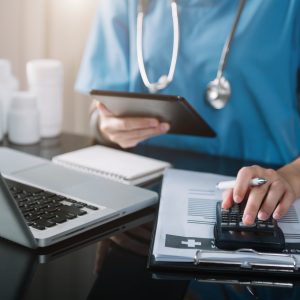 Despite legal and political challenges, the Affordable Care Act (ACA) has remained in place and is no longer under threat of being replaced. Through the use of subsidies and extended Medicaid coverage, the ACA has facilitated access to health care for as many as 35 million Americans. However, millions remain uninsured due to costs or … END_OF_DOCUMENT_TOKEN_TO_BE_REPLACED 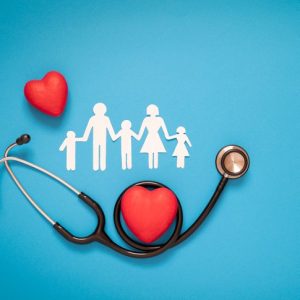 There are many factors that affect your premiums, and finding the best health insurance in Texas may seem overwhelming. Read on to learn how to obtain affordable health insurance. The average annual cost of health insurance for a family of four was $20,576 in 2019. Of that cost, 71% was paid by employers and the … END_OF_DOCUMENT_TOKEN_TO_BE_REPLACED 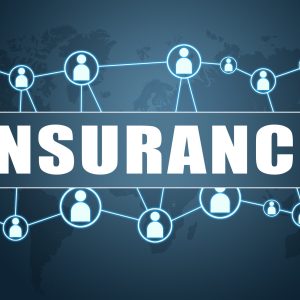 Around 28 million people didn’t have health insurance in 2020. In addition to federal tax penalties for being uninsured, a lack of health insurance can lead to not seeking the care needed. This can be a problem since a lack of regular medical care could increase the chances of developing a long-term condition. Finding health … END_OF_DOCUMENT_TOKEN_TO_BE_REPLACED

Yes, there are many websites for online quotes. In fact, you will get the most varied and comprehensive range of health insurance offers online. Some of the most highly regarded Texas health insurance brokers can give you multiple quotes from several different insurers.

Can I purchase Texas health insurance for less if I deal directly with an insurance company?

Purchasing Texas small business health insurance is a complex process and requires substantial knowledge of many issues. Online stores are generally automated to handle huge numbers of transactions, and therefore will try to simplify the choice for you, which may be very helpful. On the other hand, especially if this is your first time purchasing Texas health insurance, online stores may make you feel more like a number than like a client. This is especially true if you have unique medical needs, substantial preexisting conditions, or a complicated medical history.

If this is the case, see if the website has a phone number and try calling it. Ask the operator your questions and only purchase from them if you are pleased with their service.

How do I evaluate Dallas health insurance policies online?

The first rule for shopping for online Dallas health insurance is to level the playing field by making sure that you are comparing policies with corresponding levels of coverage. Make sure that you will be able to go to a physician you like, and that any particular health needs you may have will be covered, like chiropractic, homeopathic physicians, physical therapy, eye sight, dental, etc.

If you have a limited budget but substantial needs, it might be helpful to prioritize your most important health services in the form of a list. For instance, maybe you have a disease of the eyes and eye care is substantially more important for than for someone else. Maybe you take a lot of prescription medication or require frequent x-rays for an old injury.

Maybe a health savings account is especially important to you. Once you can identify what is most crucial for your health needs then you can better evaluate the policies offered online.

Can I get Dallas health insurance from any company online?

The insurer that you get from should be licensed in your state to provide health insurance. Not all online companies service all states - but most quote generators ask you for your state of residence to make sure you are covered.

You can check on their website which states they are licensed to do business in or you can fill out a quote form.

Should I get more than one quote for Texas online health insurance?

What is the main difference between group and individual health insurance coverage?

Can my Dallas health insurance premiums help me on my income tax return?

If you are self-employed you can deduct your Dallas health insurance premiums. However, if you work for a company who provides health insurance, you can't deduct the premium, or part of your premium, that your employer pays.

You can, however, deduct the part of the premium that you contribute.

A Health Savings Account is like a regular savings account except that it allows you to save pre-tax income for health related purposes only. In order to qualify for a health savings account, you must already be covered under a high-deductible plan that will cover your medical costs if they are very expensive and you cannot pay them (ie. if you are involved in a traumatic accident and require a costly hospital stay. A high-deductible plan is used mainly for these type of catastrophic accidents as it does not cover the first few thousand dollars of medical expenses). A health savings account is beneficial as it allows the consumer to be in control of their own money and choose how to spend it, as opposed to letting the insurance company decide how to spend it.

If I don't have any health insurance, can I still set up a health savings account?

No, you must be covered under high-deductible insurance to be eligible for a health savings account.

If I don't have a job can I still have a health savings account?